The Important Division Between Fault and Responsibility

My mom and dad told me over the years that I was a funny little kid, when I was very young. Whenever anything went wrong in our home—a spilled drink at the kitchen table, a lost item from a room, a torn sock, you name it—I apologized for it. Even if it clearly wasn’t my fault, I felt I needed to seek forgiveness. I supposed I’d seen enough examples when I was the culprit that I felt I might as well go ahead and say I’m sorry.

Since becoming an adult, my ways have changed.

I noticed a new pattern in myself as a teenager and young adult. I began to do what most people do. When something went wrong—I looked for someone else to blame. After all, it made me feel better about myself. Surely, someone did something wrong which led to this mishap. The late Dr. Scott Peck said that people tend to lean toward one of two psychological tendencies when something goes wrong:

The truth is—neither is healthy. Usually some part of the problem is my fault and another part is someone else’s. Life is full of conflict, mistakes and failures, simply because we are human. Due to our emotional insecurities, however, we are predisposed to one of these two extremes Scott Peck lists above. 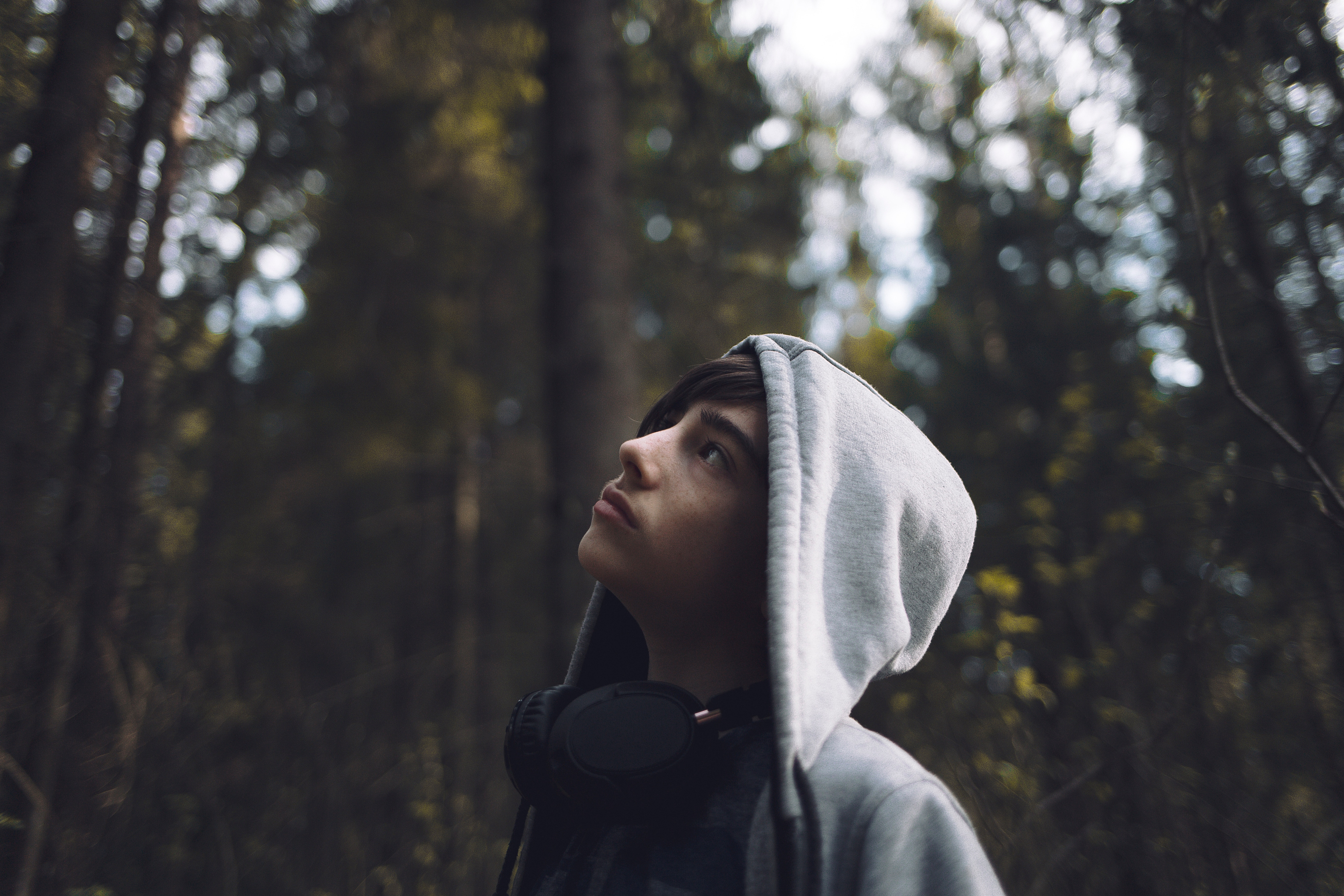 This leads to a dilemma I often see today. Fewer people seem to take responsibility to make things right when they go wrong because others will assume if they do, they are at fault. We can’t seem to separate “fault” and “responsibility.”

The Problem: If I take responsibility, I must be at fault.

The fact is, whether it’s trash in the parking lot, a leaky pipe in the bathroom, hurt feelings in a relationship, or whatever—leaders assume responsibility at the risk of others believing it’s their fault. I like how actor Will Smith summarizes the solution: “It doesn’t matter whose fault it is that something is broken if it’s your responsibility to fix it. Accepting responsibility is not an admission of guilt. Taking responsibility is a recognition of the power that you seize when you stop blaming people.”

A Case Study on Fault and Responsibility

In the early 1990’s, Joanne was forced to get a restraining order on her abusive husband. When they eventually divorced, she became a single mom with a young daughter and no prospects for the future. She applied for welfare benefits having no job and very little cash. She had little family to count on either—her mother had died a few years earlier and she had a rocky relationship with her father. They hadn’t spoken in years. Predictably, this single mom began struggling with anxiety, depression and thoughts of suicide.

It was at this point, she found a way to divide fault and responsibility.

She decided to not allow herself to spiral into a tailspin and to stop complaining about her “ex.” Even though she called herself “the greatest failure I know,” she also knew she had to begin fresh. She moved to another country and took control of her life. In every spare moment, she began doing the one thing she really loved—story-telling. After putting on paper a story she felt good about, she submitted it to a publisher, only to get rejected—again and again. In fact, she submitted her story to twelve publishers before she got a “yes.”

Her name is Joanne. You know her as—J. K. Rowling.

What made the difference for Joanne? It was the moment she separated “fault” and “responsibility.” She knew her situation wasn’t her fault, but it was her responsibility. There is something liberating when we separate them. Why? Because when we consistently look outward at someone else to blame, we place ourselves in their control. We put our outcomes and our happiness in someone else’s hands. We embrace an “external locus of control,” not an “internal locus of control.” The result? We spend more energy finding something or someone to blame rather than fixing our problem. We, in fact, live at the mercy of the whims, moods and attention of others.

The Solution: My circumstances may not be my fault, but they are my responsibility.

Like any team, our Growing Leaders staff experience setbacks. Mistakes are made. Errors in judgment occur. Revenue is lost. I hate it. When our leaders meet, however, we meet to fix the problem—not to fix the blame. My mental process follows these steps:

“I stopped pretending to myself that I was anything other than what I was, and began to direct all my energy to finishing the only work that mattered to me. Had I really succeeded at anything else, I might never have found the determination to succeed in the one area where I truly belonged. I was set free, because my greatest fear had been realized, and I was still alive, and I still had a daughter whom I adored, and I had an old typewriter, and a big idea. And so rock bottom became a solid foundation on which I rebuilt my life.”

Here’s to you focusing on responsibility instead of fault.

The post The Important Division Between Fault and Responsibility appeared first on Growing Leaders.